The Second International Congress of Internal Medicine 2013 was held from November 5th to November 8th, 2013, in the premises of the Universidad Católica Argentina, Puerto Madero, Buenos Aires, Argentina.
This significant event has become a tradition for scientific learning and a venue to strengthen unity and friendship among physicians. The event gathered internists, young doctors and students and the scientific programm covered a wide spectrum of internal medicine topics.
The International Society of Internal Medicine was represented by its President, Dr. Rodolfo Bado and by its Sectretary General, Dr. Hans-Peter Kohler. The lectures were outstanding. The Secretary General of ISIM took also part at a SOLAMI (Latin American Society of Internal Medicine) meeting which took place during the congress.
A special ISIM-Session was organized with speakers from Colombia, Panama and Guatemala chaired by the ISIM President, Dr. Rodolfo Bado, and the Secretary General of ISIM, Dr. Hans-Peter Kohler. 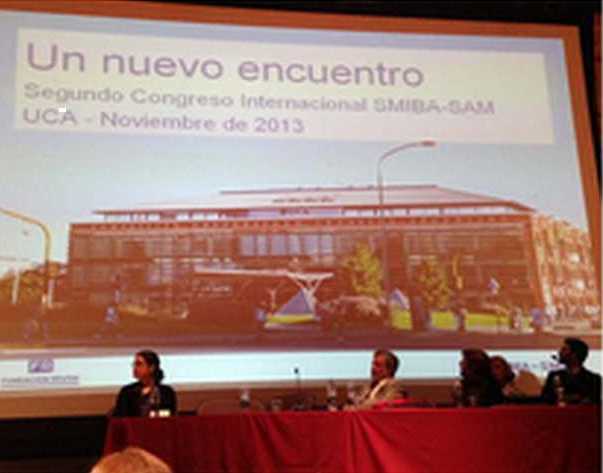 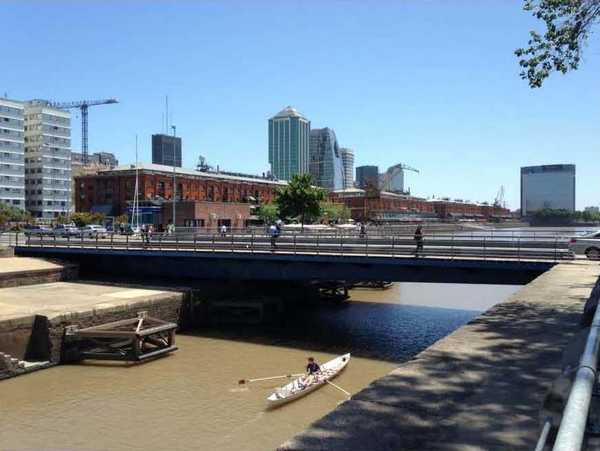