In March 2011, the Russian Scientific Medical Society of Internal Medicine organized two congresses under the endorsement of ISIM. The first one took part in Krasnoyarsk, Siberia, and the second one in Stavropol, which is located in the Northern Caucasus region.

Fruitful meetings between representatives from the universities of Krasnoyarsk and Stavropol were organized to discuss topics like teaching, basic research, networking, the role of generalists and internists in providing primary care and the increasing problems concerning obesity, diabetes and cardiovascular diseases. 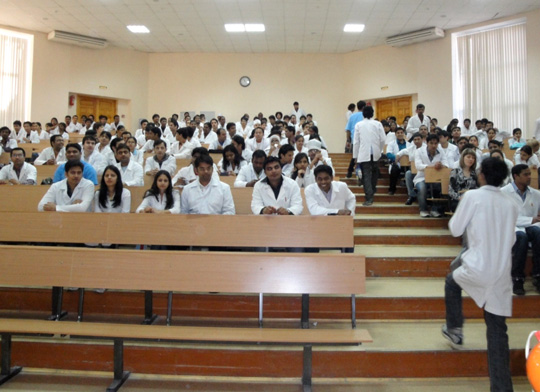 International student class at the University of Stavropol 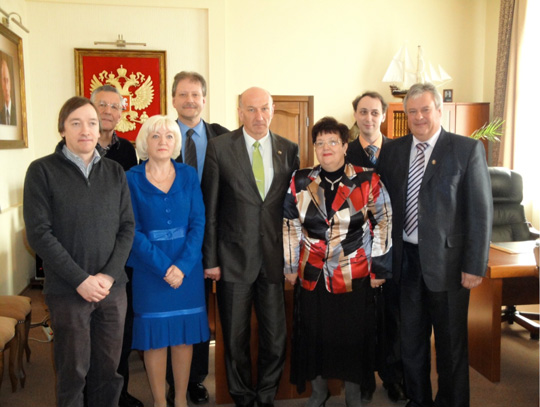 Meeting between ISIM, the Russian Scientific Medical Society of Internal Medicine and the rector and other representatives from the University of Krasnoyarsk and its Medical Faculty.