Dr. Rodolfo Bado was invited as speaker and highly regarded as President Elect of ISIM, and presented two conferences: "Advanced Heart Failure" and " Perioperative Management of the Elderly" 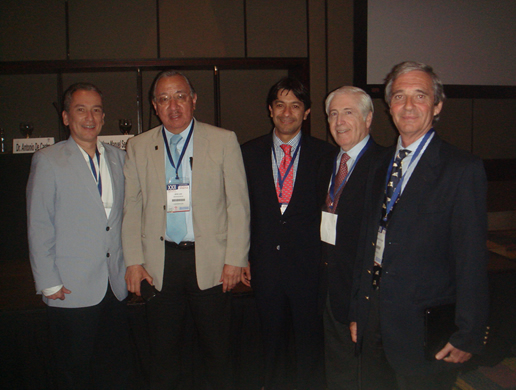