​The meeting took place at the “Omanye Conference Centre” which is attached to the Labadi Beach Hotel in Accra. The congress lectures were simultaneously transmitted via Skype to Kumasi, the second biggest city in Ghana. 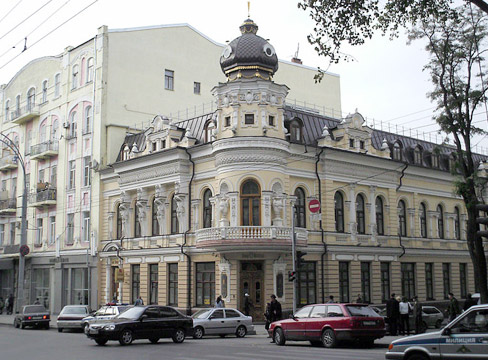 One of the important activities of ISIM is the organization of Postgraduate Courses in Internal Medicine for regions without intense and regular exchange with international colleagues from Western Europe or other parts of the world. Such an exchange is very fruitful for both sides. 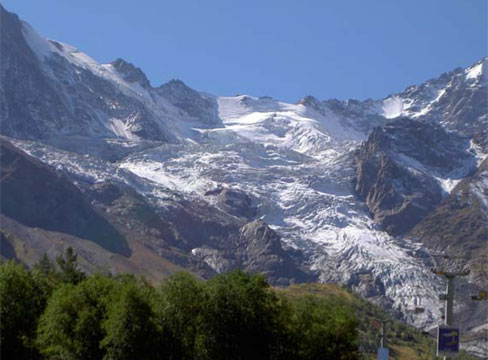 The Republic of Northern Ossetia is one of the Northern Caucasian Republics of the Russian Federation. Its neighbours to the East are Ingushetia and Chechnya, to the South Georgia, and especially to mention South Ossetia (a contested part of Georgia), to the West Kabardino-Balkaria, and to the North the Stavropolski Region